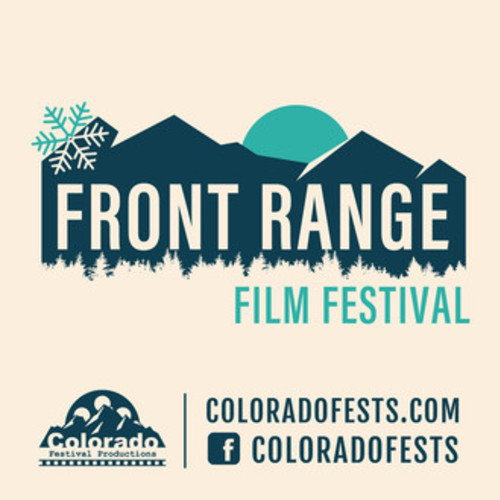 The 10th Annual Front Range Film Festival features Colorado Craft Cinema with a focus on Colorado filmmakers and locations as well as an amazing collection of domestic and international films. Experience Colorado, the West and the World! Explore current events and issues, experience the rush of extreme outdoor adventures, and travel to the far reaches of the globe with us.

Plan to join us in our 10th exciting year of FRFF on Saturday, February 19, 2022! Featuring Colorado Craft Cinema at its best, along with a diverse selection of films in this artistic gem of a city, Longmont, on Colorado's Front Range.

The tense social climate which has invaded the country in recent years is pushing certain French people to their limits, forcing them to consider everything to get out of precariousness. The promise of a better tomorrow is in the hands of one commando which will have to unite to complete the job.

It's Monday morning. Tom is getting ready for his Zoom meeting at 8am. Tom has an extra hour. And he knows exactly what to do with it.

In the near future, when people only recognize each other by their shoes, two boys discuss weird things that are happening in their lives, including a sibling's accidental weight gain, and a great-grandfather's bizarre revelations about the past..

Rerouted is a COVID inspired story about necessities with a cross cultural twist. We all have them and will go to great measures to fulfill them

Friends Nikki and Angie face an existential crisis while fishing.

All Tim wants to do is ask Jane to dance.

How far will you go for a good night's sleep?

When a disillusioned writer decides to hide away from the doubts and worries of a troubling world, his search for hope takes an unexpected turn.

A man becomes obsessed with a houseplant that refuses to grow.

During divisive times in America, a man sets off on a cross-country bicycle journey, with no food, no money, and the hope of gaining a better understanding of the human connection.

Exploring a local barbershop's role as a community hub during a time of social isolation.

Sometimes the special can be found in the ordinary, routine parts of life

After a traumatic event happened where Chris lost his memory, the event made him question how much he was working but it wasn't that easy for him to pull back. This is a story of his unique past and present and how he refocused his life with his new found passion on the river.

We enter the world of heritage craft worker Robin Wood MBE as he discusses his work and explores the reasons behind a sudden boom in popularity of the simple act of spoon carving revealing what he believes is motivating this phenomenon among everyday people with everyday jobs.

With the heart of combining music and mutual aid, tells a story of how one music venue became the home for many musicians and music enthusiasts today.

For over forty years, one mailman walked eight miles a day delivering mail in Boulder, Colorado. On his last day, we see why it was so hard for him to leave.

John Seipel built 7 of the 10th mountain huts in Colorado. His friends organize an 8 day back country ski adventure to go visit the huts he built but hasn't seen in 30 years.

It was fifty years ago that Woody and Carol Ann fell in love on the dance floor on their first date, the beginning of a lifetime of memories that they’ve shared together ever since. But all of that changes when Woody realizes that the woman he’s loved for all these years doesn’t remember him anymore.

Kaz Smith details his experience transitioning and how his life has changed as a result.

​In this Neo-American western, Joel returns home to avenge the death of his first love. Searching for retribution in the decaying landscape of his childhood, he soon learns that closure cannot be found through acts of violence.

A mob boss is caught with incriminating evidence.

After a disastrous prom night, Summer has to face the circumstances that led her here and ask, what really makes a night special?

Kyle Anne Grendys, is only the 75th person to be born with the rare, recessive gene disorder called Fraser Syndrome. Having always felt alone in the world, she sets out on a journey to find her community and finally meets others just like her.

A sensitive, introspective boy whose physical features and personality make him a convenient target for many of his cruel peers. One night, he wakes to find himself on a mysterious island, which is inhabited by a horde of bizarre creatures.

A desert wanderer reflects on their life, alone in a post-apocalyptic world.

Flung into the astral-plane, Nadia must face ancient forces in order to realize her responsibility to her homeland.

After the perilous fight on the desert planet of Takiron, Jenkari flees to a new planet where she can strengthen her connection to The Force.

Kismet and his lieutenant Brynn desert the Makonian military after witnessing ruthless civilian suppression. Two years later Kismet's former commander, Aridam, tracks him down and he is forced to sacrifice himself to save his son and daughter.

FILMMAKER Q and A 20 minutes

A young mother-to-be confronts her greatest fear during a routine trip to her obstetrician.

A Space For All is a short film about representation, community, and the work that Brooke Goudy is doing to get more people of color to experience the joy of bikes.

Learning beadwork during the pandemic has helped a young artist connect with her Navajo heritage and bond with her grandmother who is also a beadwork artist.

A young woman is struck by feelings of guilt and uncertainty, as she thinks back on the mistakes of her last relationship.

When a young Black woman hitches a ride with a lonely trucker, her arrival in his cab presents them both with an uncomfortable journey. An unscheduled stop forces them to confront their prejudices, allowing them to form an unexpected bond.

At the inaugural Daybreak music festival, 2000 camping fans suffer freezing winds, pouring rain, and knee-deep mud in hopes of seeing their favorite electronic artists. All the while, behind the scenes, a struggling crew fights to keep the multimillion dollar show from slipping through everyone's fingers.

Block 5 9 - 11pm – Preservation and love of nature, environment, and soul

On Lake Maggiore there are 25 remaining, the last professional fishermen who bring among themselves stories and ancient knowledge, almost forgotten.

Two professional skiers have based their lives and careers around the mountains, but it's their passions off the hill that keep them balanced and grounded.

Global warming, has forced us all to change our old habits and to take a new look at our local mountains. Searching for adventure in your own backyard makes so much sense.

Against the Current – feature, outdoor, environmental – 60:00

Chronicles the journey of South African endurance swimmer Sarah Ferguson, as she attempts to become the first human ever to swim around Easter Island non-stop. 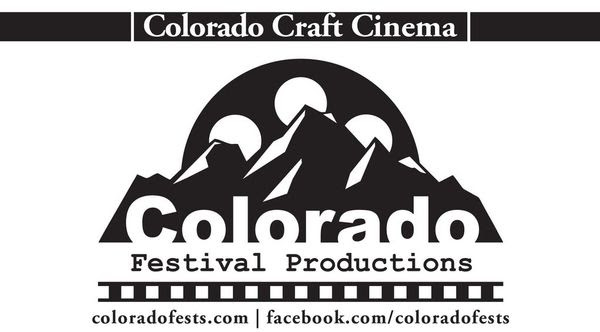