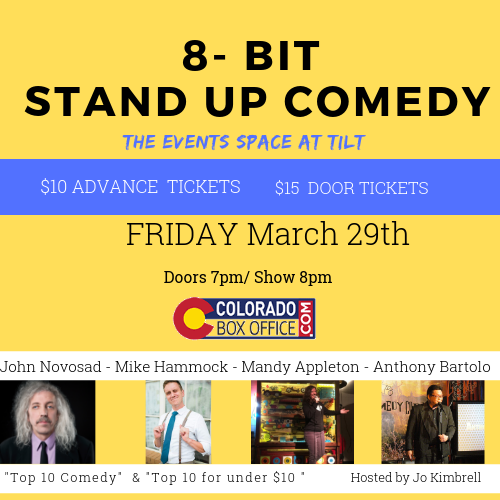 Join us for our monthly Stand Up Comedy at The Event Space at Tilt. Doors at 7 with Show at 8pm. 21+ For more information visit www.TiltColorado.com

Check out this months line up:

John Novosad is a stand-up comedian based out of the Comedy Works in Denver, Colorado. John grew up in Boulder, Colorado. He’s performed in clubs, theatres and bars across the country for over thirty years.

Making his network television debut on The Late Late Show with Craig Ferguson, John followed that up with a second performance on the Ferguson show. He’s also appeared on Bryon Allen’s nationally syndicated Comedy.TV.

John has toured extensively over the years and continues to do so. A favorite at Denver's Comedy Works, John’s disarming presence and sharp wit create a versatile and engaging performance every time!

John has also performed at the Comedy Exposition in Chicago, the High Plains Comedy Festival in Denver and the Aspen Laff Fest.

It’s often difficult to find “The Line” in Comedy, that edge between funny and offensive. Thank God we have Mike Hammock to show us exactly where it is. Winner of the Comedy Works New Faces Contest (2018) this nationally touring comic combines old fashioned charm with a dark sense of humor that shreds the rulebook and leaves you laughing.

Mandy Appleton has been making audiences laugh for over 5 years. She got her comedic start in the South and has a unique take on the world that she’s brought here to Colorado. You can catch her around Colorado at many shows, as well as, on her podcast “The Three Mandys Podcast”.

Anthony Bartolo has been a stand-up comedian based out of Boulder, Colorado for more than half a decade and has performed all over the state of Colorado and Wyoming. He has been part of a still active and vibrant Boulder comedy scene since the beginning of its resugence. Anthony has called Boulder home since 2006, but grew up in the urban landscapes of New Jersey. He is a first generation American to Filipino parents, and he’s pretty sure his parents are OK choosing comedy instead of a profitable medical profession. Anthony hosts a weekly open mic comedy show Thursdays at VisionQuest Brewery in Boulder. 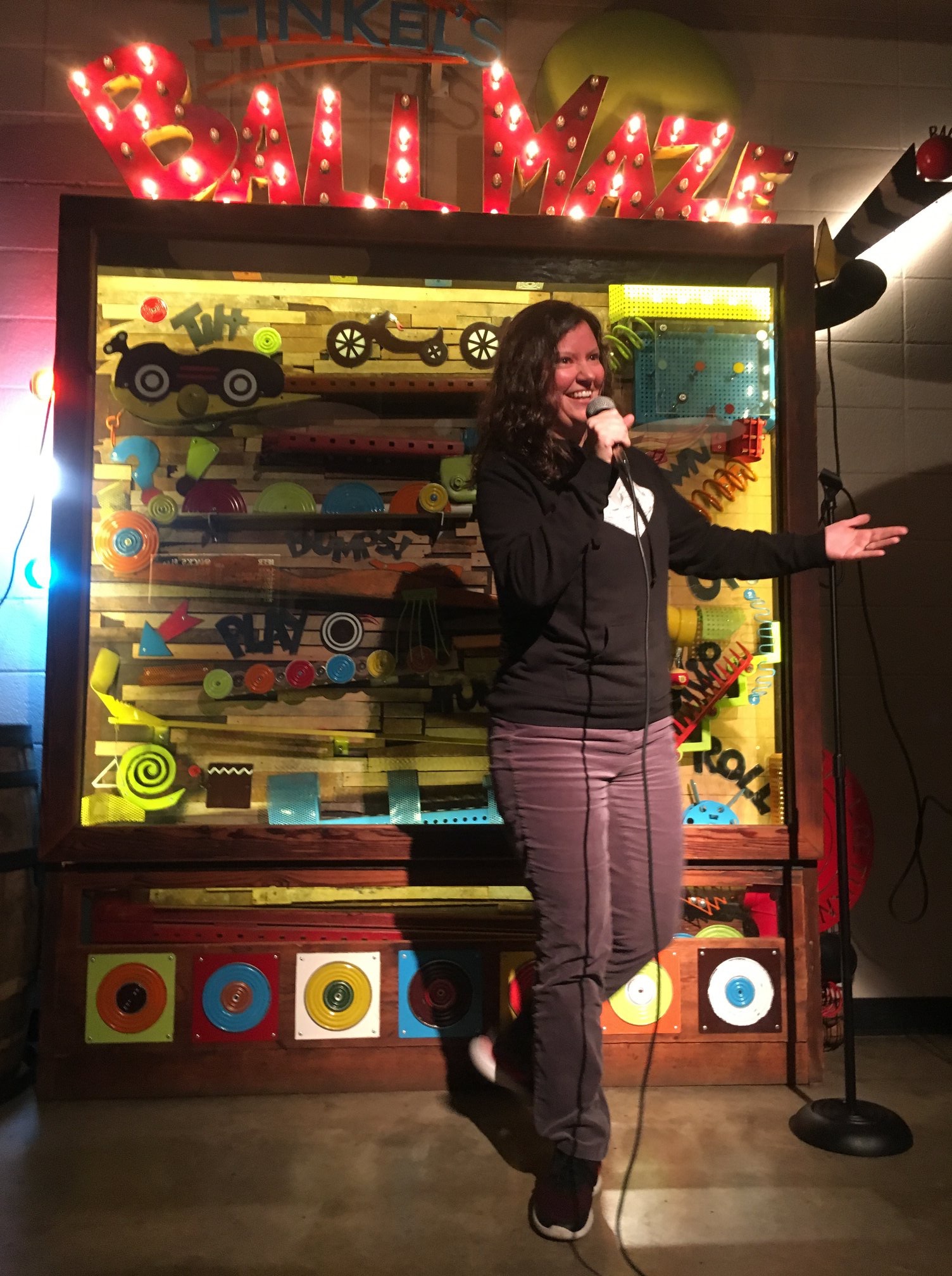 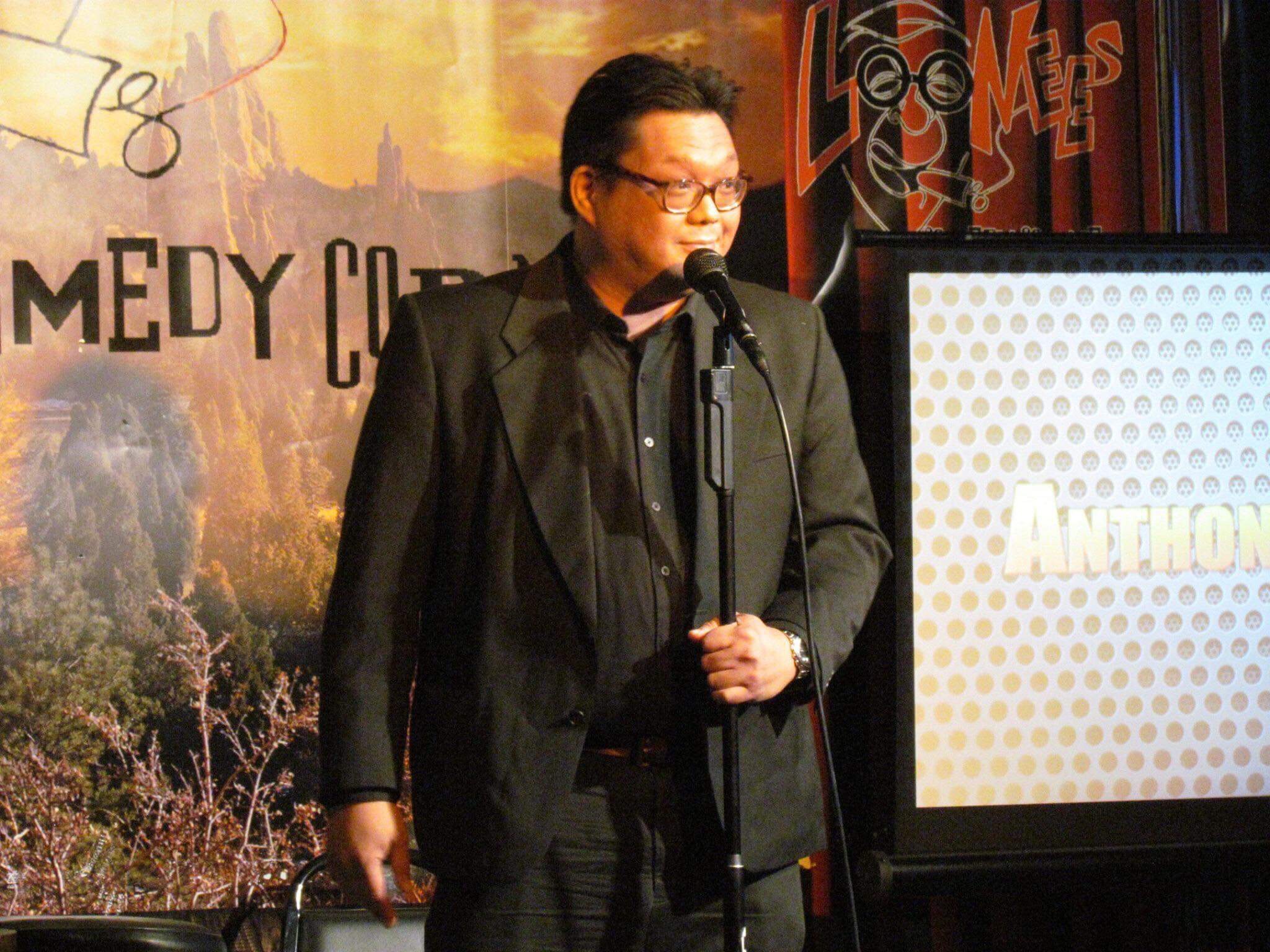 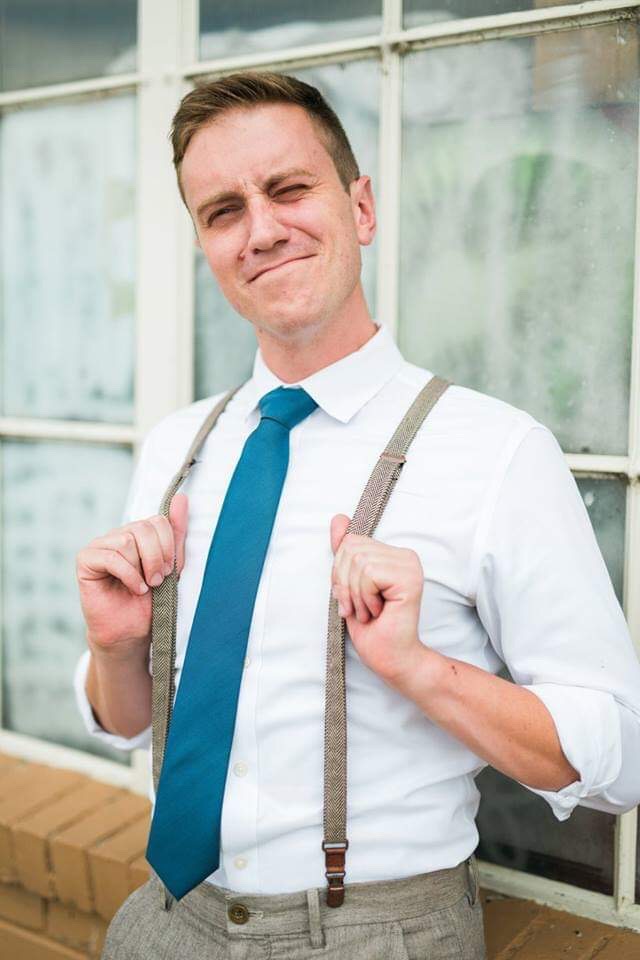