Expeditions Plus One featuring Gabe Mervine

Expeditions Plus One featuring Gabe Mervine 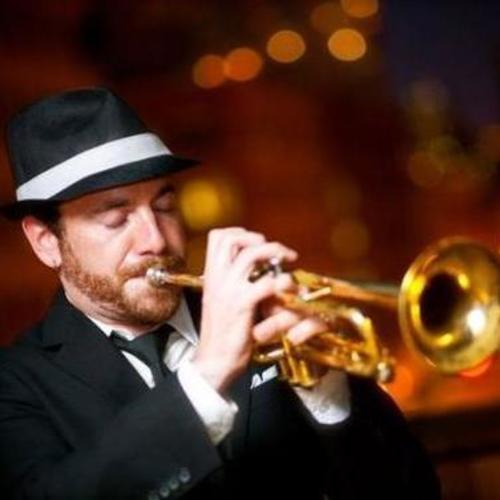 We continue our Expeditions Plus One series with trumpet player extraordinaire, Gabe Mervine!

Gabe Mervine, known widely from his time playing with The Motet, is deeply rooted in the traditions of Jazz and Classical but is also a very active contributor to the modern music scene nationally. Born in Bridgewater, New Jersey, Gabriel began his professional playing career at the age of thirteen. By the time he graduated high school he was already looking at making a career out of playing the trumpet. He has studied with Bobby Shew, Roger Ingram, and Greg Gisbert and quickly gained recognition for as a unique and capable player in any environment. Gabe has performed with Natalie Cole, Christian McBride, Chie Imaizumi, Terence Blanchard, Russell Malone, Maceo Parker, Fred Wesley, John McNeil, Convergence, Roberta Gambarini, the Motet, and Houston Person. He now resides in Denver, Colorado and keeps a rigorous schedule of local and national performances.

Expeditions is known for its masterful arrangements of tunes everybody knows and loves, from folk to Beatles to Motown, plus some tasty originals.