Expeditions Plus One featuring Wendy Fopeano

Expeditions Plus One featuring Wendy Fopeano 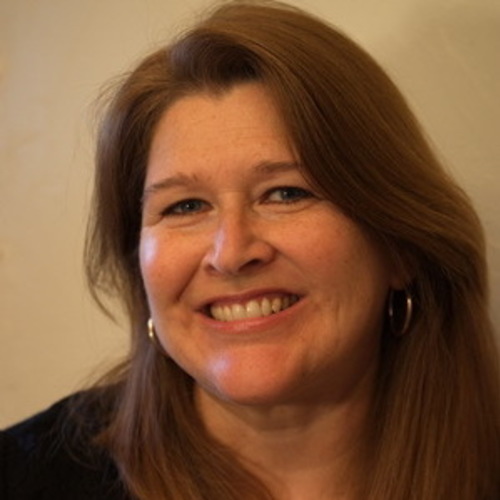 Wendy Fopeano is a jazz vocalist based in Denver, Colorado. Originally from Kansas City, Missouri, Wendy started out as an instrumentalist, playing electric and acoustic bass, trumpet, guitar, and piano, before choosing voice as her main instrument. She is very interested in ethnic music, especially Brazilian, Afro-Cuban, and Indian. She was chosen to study Indian classical vocal techniques and tabla in Mumbai, India during a residency in 1999, has studied Afro-Cuban percussion and is currently learning to play percussion used in Brazilian pagode music. Wendy has taught through The Harmony Project, which pairs artists with teachers in public schools to facilitate learning through the arts. She has composed children's songs about nature, geometry, and Colorado history to help kids learn these subjects in fun ways. From 2001 to 2011 she hosted her own jazz show on Denver's jazz89 KUVO, and interviewed many fine musicians, including Tom Harrell, Christian McBride, Jonathan Kreisberg, Stanley Clarke, and Chick Corea.