Jackson Emmer with Opener: The Gardener and The Willow

Jackson Emmer with Opener: The Gardener and The Willow 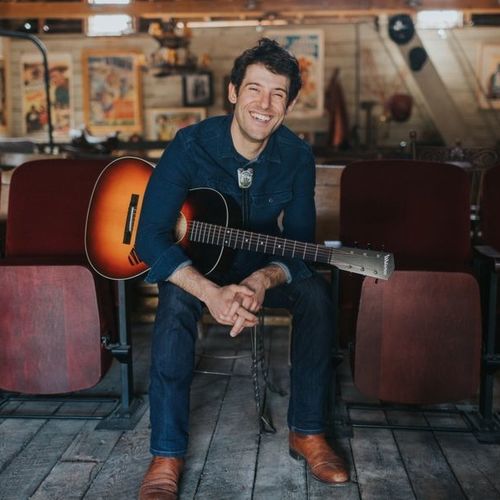 Based in the small town of Carbondale, Colorado, Jackson Emmer has quietly built his reputation as a songwriter’s songwriter on the outskirts of country music. His work blends humor with heartache, and tradition with exploration. Recently, Emmer has drawn critical acclaim for his 2018, sophomore album, “Jukebox.” His music has been featured in Rolling Stone, Cowboys & Indians, PopMatters, Country Music People Magazine, the Cannes Film Festival, and over 150 radio stations worldwide. His band features Colorado music legend, Chris Goplerud on drums, and Lyons-based virtuoso Eric Thorin on upright bass.

The Gardener and the Willow is Austin Lee, a song writer from Columbia, South Carolina currently located in Fort Collins, CO.