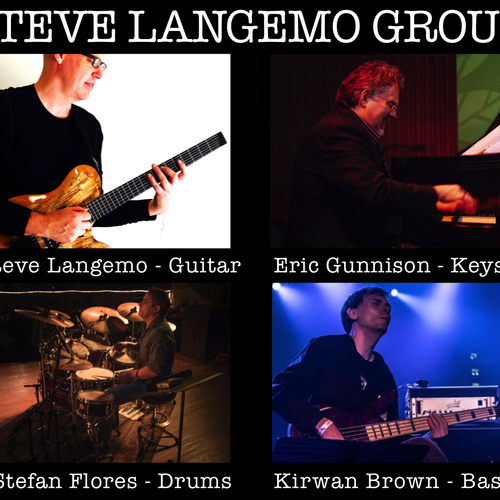 Colorado Springs based guitarist Steve Langemo is a diverse musician whose playing and compositions combine straight-ahead jazz, funk, and electric fusion, drawing on influences such as John Scofield, Scott Henderson, Allan Holdsworth, and Mike Stern. His group features bassist Kirwan Brown, Eric Gunnison on keys, and Stefan Flores on drums. The band will be performing a burning set of tunes from Steve’s new CD release There To Here as well as some new material.