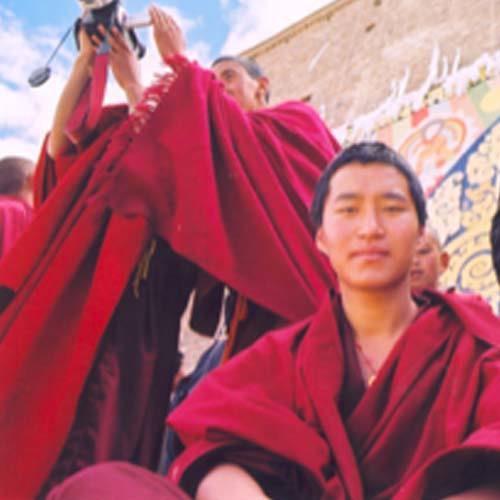 Myanmar, also known as Burma, is a sovereign state in South East Asia. Bordered by Bangladesh, and Thailand. forms an uninterrupted coastline along the Bay of Bengal and the Andaman Sea. The military junta was officially dissolved following a 2010 general election, and a nominally civilian government was installed. While former military leaders still wielded enormous power the Burmese military have taken steps toward relinquishing control of the government. After 15 of 21 years house arrest, the release of Aung San Suu Kyi and political prisoners, has improved the country's human rights record and foreign relations, and has led to the easing of trade and other economic sanctions. In a flawed but largely credible national legislative election in November 2015, Aung San Suu Kyi's party won a majority in both houses. Burma's first civilian government after more than five decades of military dictatorship was sworn into office on 30 March 2016. 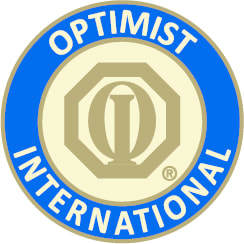