Expeditions Plus One featuring Art Lande

Expeditions Plus One featuring Art Lande 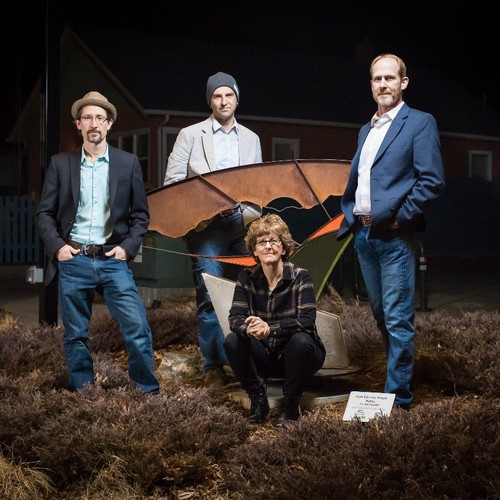 Grammy-nominated Art Lande is an internationally known pianist, composer, improviser, drummer and educator who has performed with a long list of the Who's Who in jazz, including Joe Henderson, Woody Shaw, Bobby Hutcherson, Steve Swallow, Charlie Haden, Kenny Wheeler, Sheila Jordan, Mark Isham, Paul McCandless, Jan Garbarek and many others.

His band, Rubisa Patrol, was formed in the mid 70's and worked through 1983, traveling to Europe often and recording with ECM Records. After teaching for three years in Switzerland, Lande moved to Boulder, Colorado, where he played a weekly performance for 15 years! Each week had different music and drew from a large list of different bands, members and seasonal special guests from nearly everywhere. Live performances are not to be missed, an occasion full of musical adven