Expeditions Plus one featuring Robert Johnson

Expeditions Plus one featuring Robert Johnson 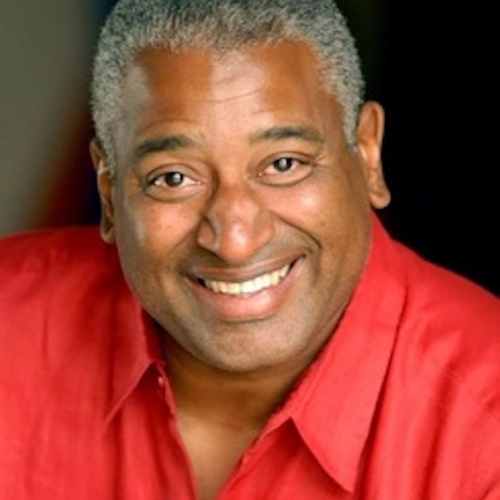 As we continue with our First Fridays series, Expeditions Plus One, we are thrilled to be sharing the stage with Robert Johnson!

Robert Johnson is an entertainer who is equally at home in every arena of performance. His voice can be heard on countless national commercials from United Artists Theaters to IBM and Toyota and as a vocalist for Mc Donald’s, Kentucky Fried Chicken and Greyhound. He’s shared the stage with Bob Hope, Stevie Wonder and Stan Getz, has appeared in national and regional productions of Porgy and Bess, Ain’t Misbehavin, Blues In The Night, A Brief History Of White Music and as the voice of the plant in Little Shop Of Horrors. The National Anthem is prominently featured in Robert’s repertoire, he opened the fourth game of the 1976 World Series in New York and the 1984 NBA All-Star game in Denver. He continues to sing the anthem for many national events and sports teams around the country. And long before American Idol, Robert caused a stir on Star Search 89 with Ed McMahon and became one of the top scoring performers in the history of the show. Since making his home in Denver, Colorado, Robert has been named Best Male Vocalist in the Denver Posts Readers Poll, Best Jazz Vocalist by the Colorado Black Artists Association, was honored as Colorado’s Best Male Singer by the News and Radio Media and Best Male Vocalist by the Colorado Songwriters Association. As a performer with the 17th Avenue All-Stars, an a cappella group that, in 1993 won the National Harmony Sweepstakes, Robert not only lent his vocal talents to their CD True Colors. He also produced and recorded the project. His producing credits stop there! In 1999 he collaborated on the production of Jumping Through Hoops by Dotsero, a project that climbed to the top of the Billboard Jazz Charts!