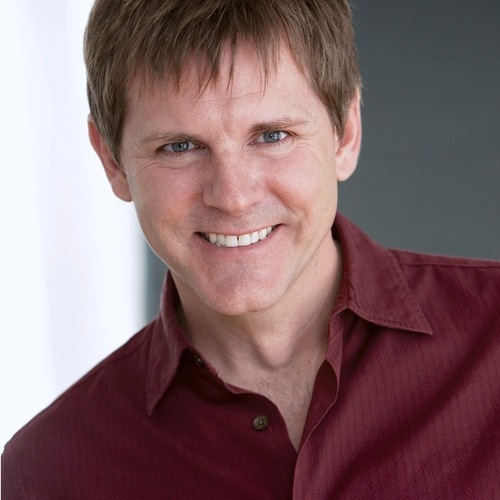 Gary Mauer is a theatre actor who starred on Broadway and national tours, as the Phantom in The Phantom of the Opera as well as the romantic leading role of Raoul. He also performs with symphony orchestras all over the world, including the Brazil Symphony Orchestra, the Cleveland Orchestra, Chicago Symphony (with Marvin Hamlisch), Hong Kong Philharmonic, and the Philly Pops among many others. A Broadway veteran, he has starred in many different shows from Enjolras in Les Miserables, Gaylord Tavenal in Show Boat, to Tony in West Side Story, and Jesus in Jesus Christ Superstar.

Gary performs Classic Broadway with a variety of familiar favorites. He will be accompanied by his wife, and former Christine in Phantom, soprano Elizabeth Southard, and pianist Sue Anderson.