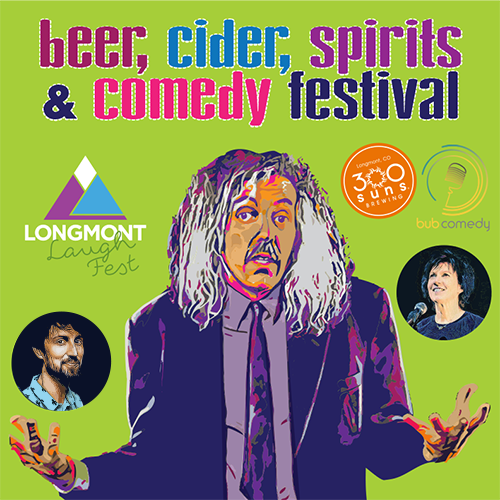 Come drink and laugh with us – Bub Comedy and 300 Suns style! Join us for a beer, cider and spirits tasting event with unlimited tasting from local craft beverage artisans. Then join us for a comedy show in our tent with headliner John "Hippieman" Novosad.

Nancy has been featured on A&E‘s An Evening at the Improv and starred in her own one-woman show on PBS, The Yellowish-Green Girl, and recently featured on Nickelodeon, bringing stress-relieving comedy to parents on Nickmom Night Out!

David is a standup based in Fort Collins, CO. He was the winner of the 2015 Comedy Works New Faces Contest, the 2016 Standup Showdown at the Improv, and the 2017 Funny Final Four at Comedy Works.

John is a stand-up comedian based out of Denver. He has performed across the country for over thirty years. John has performed multiple times on The Late Late Show with Craig Ferguson and has appeared on Bryon Allen’s nationally syndicated Comedy.TV. 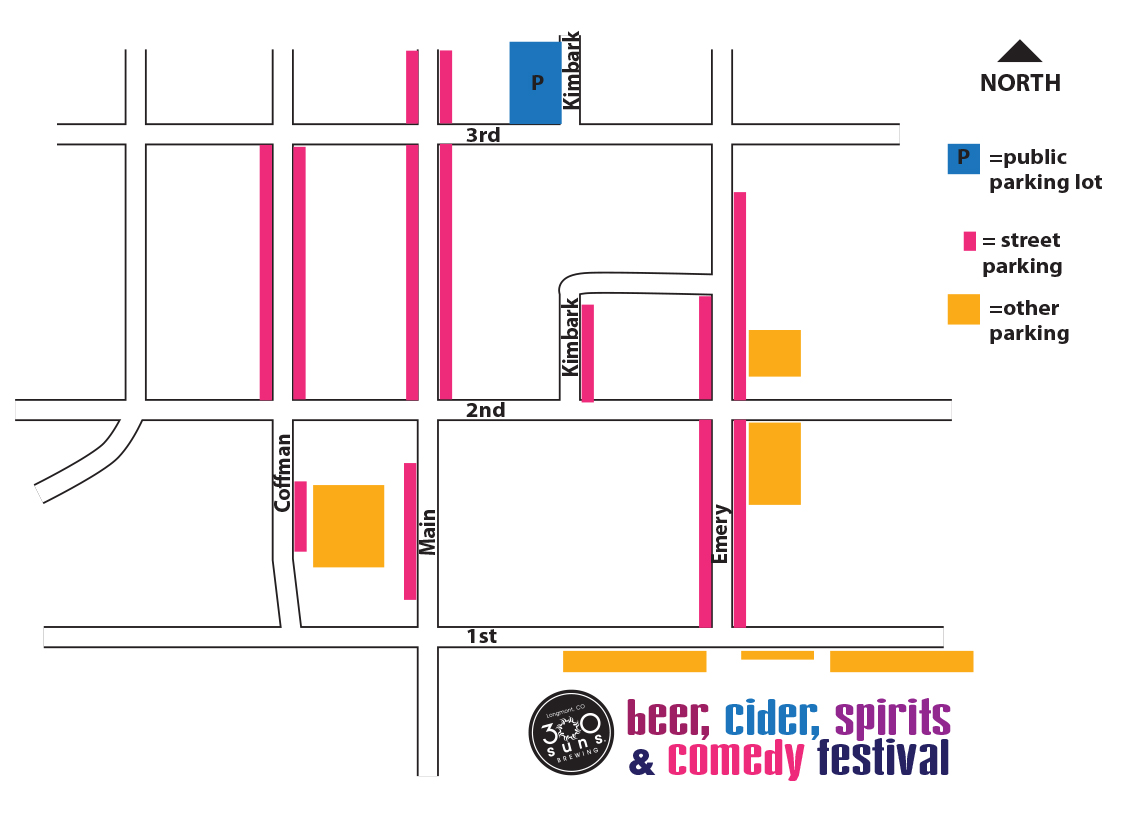 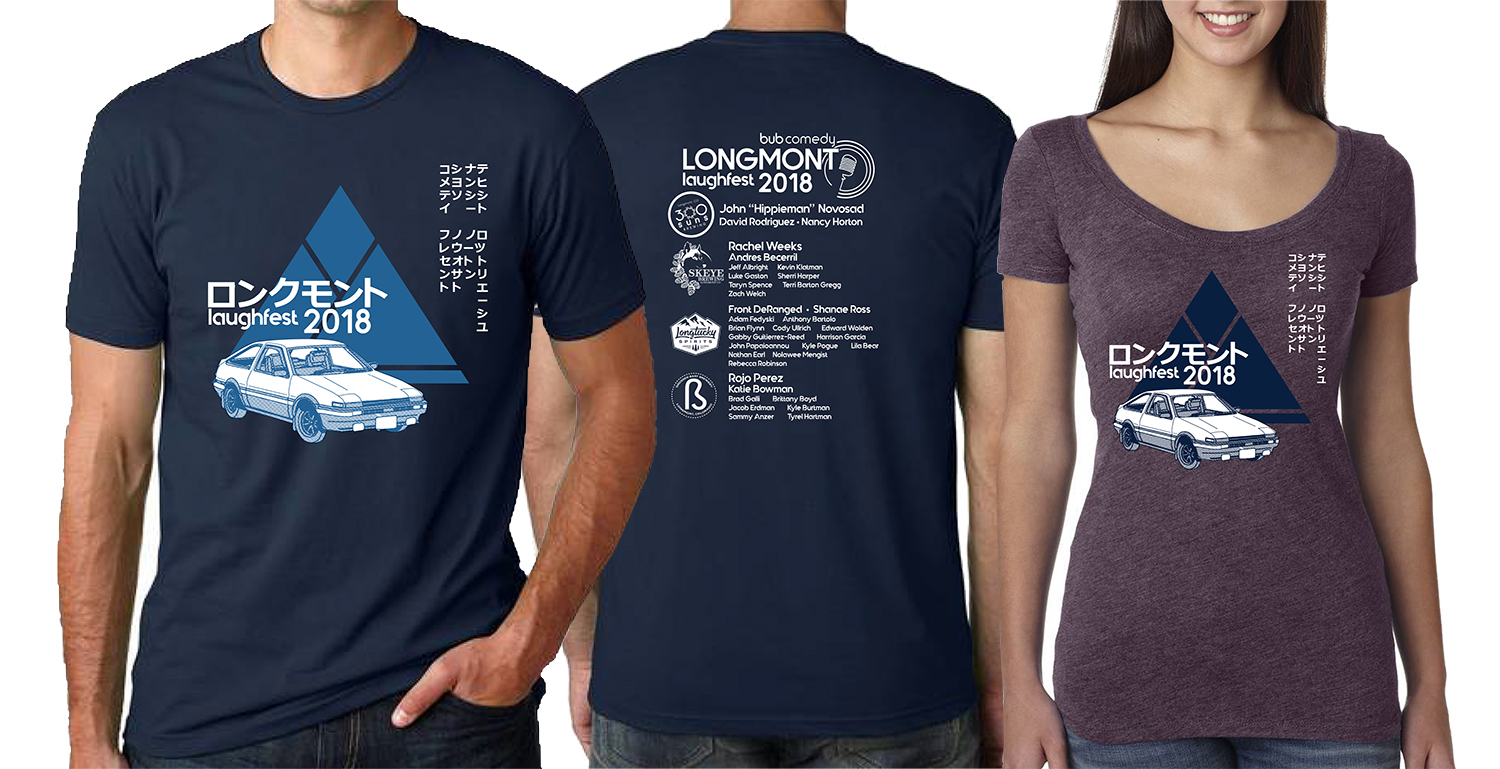 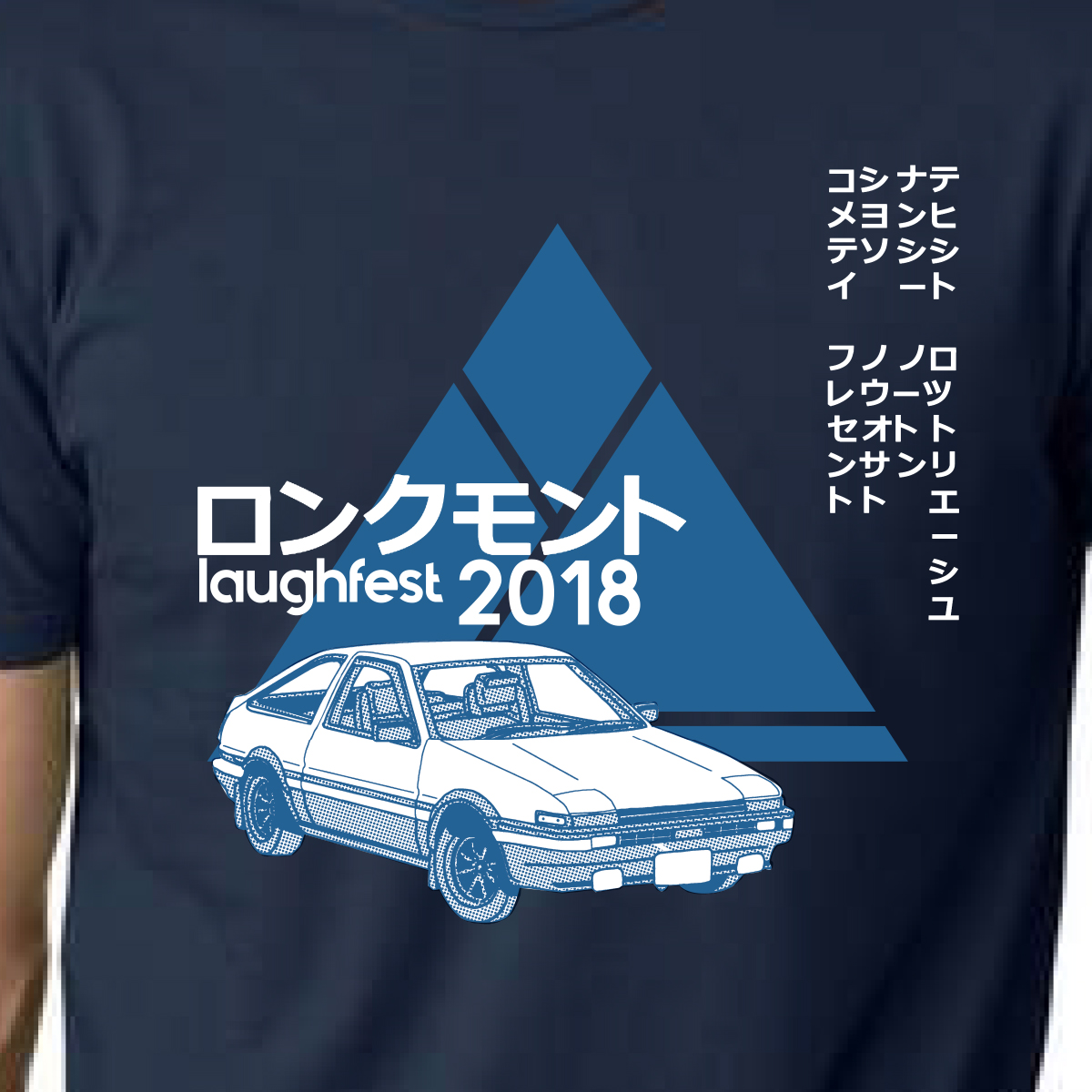 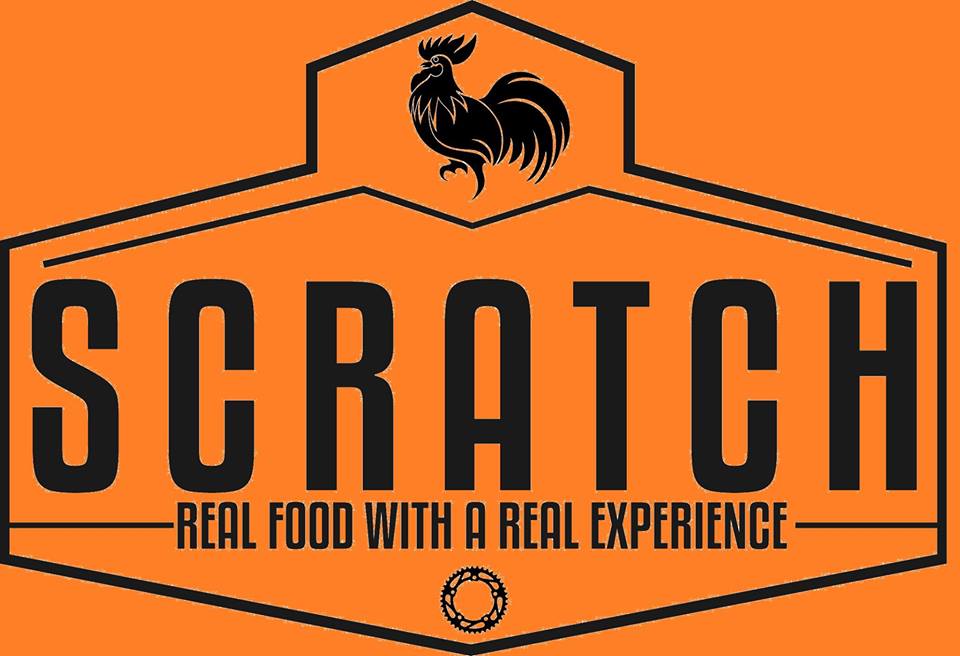 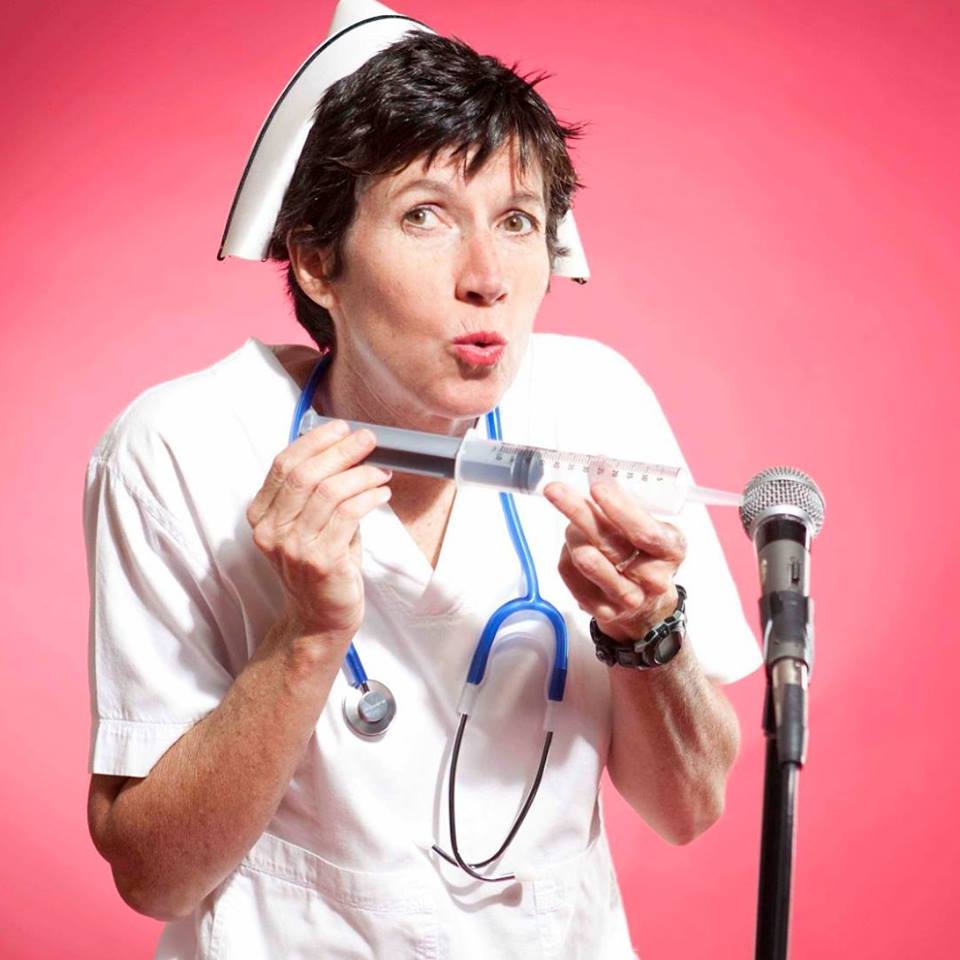 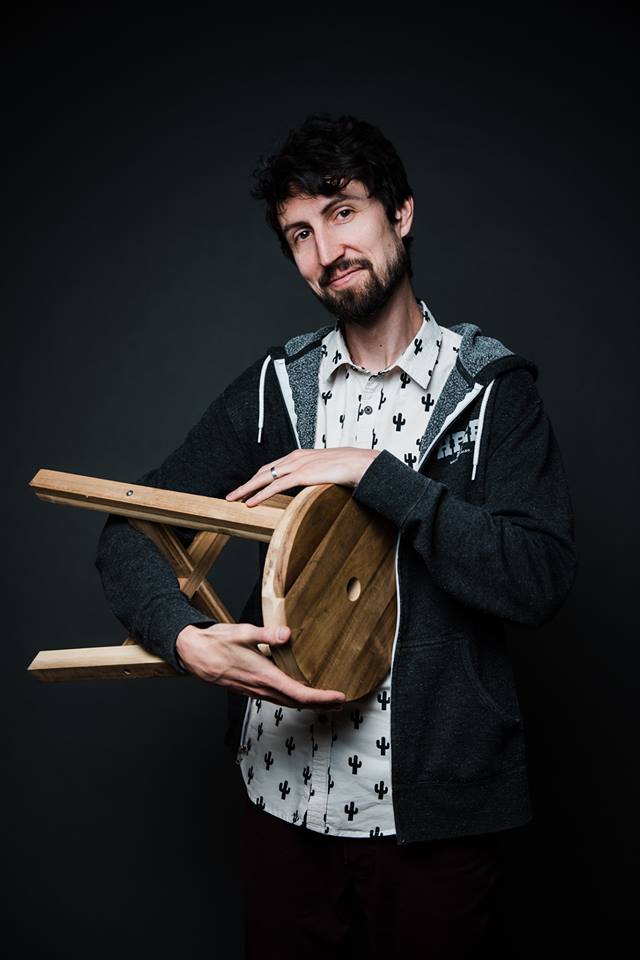 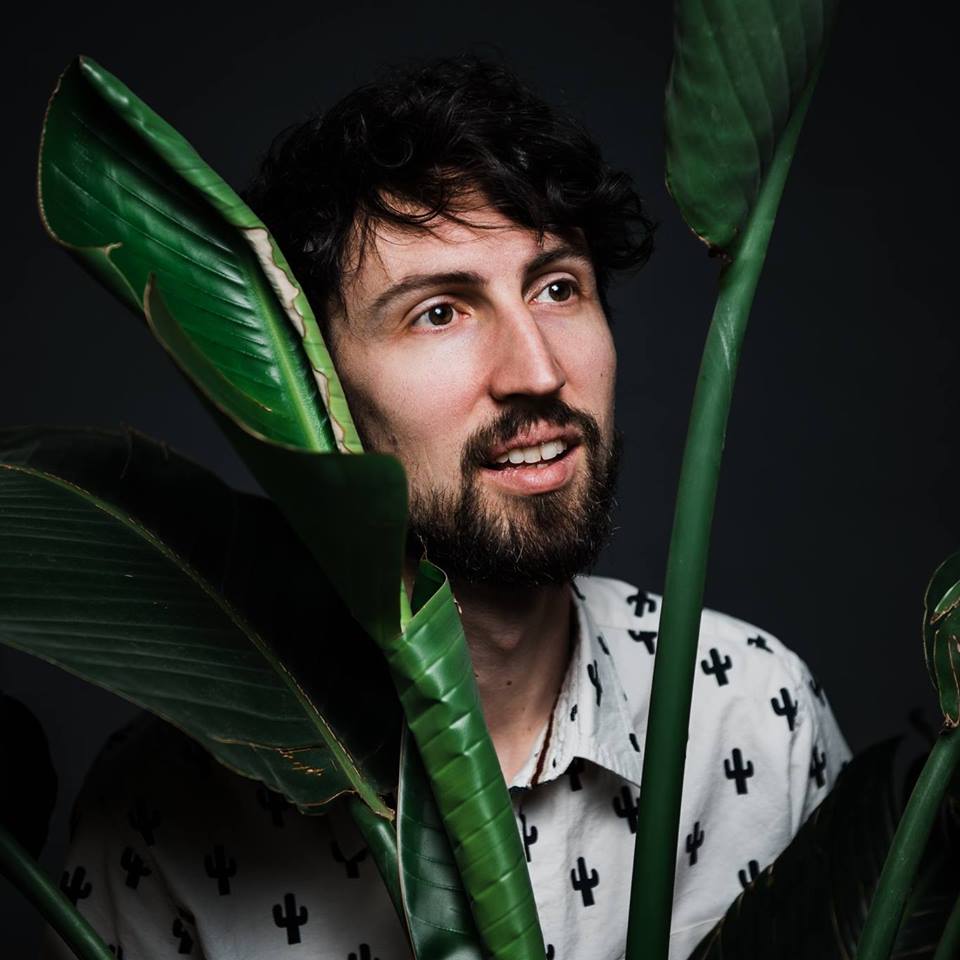 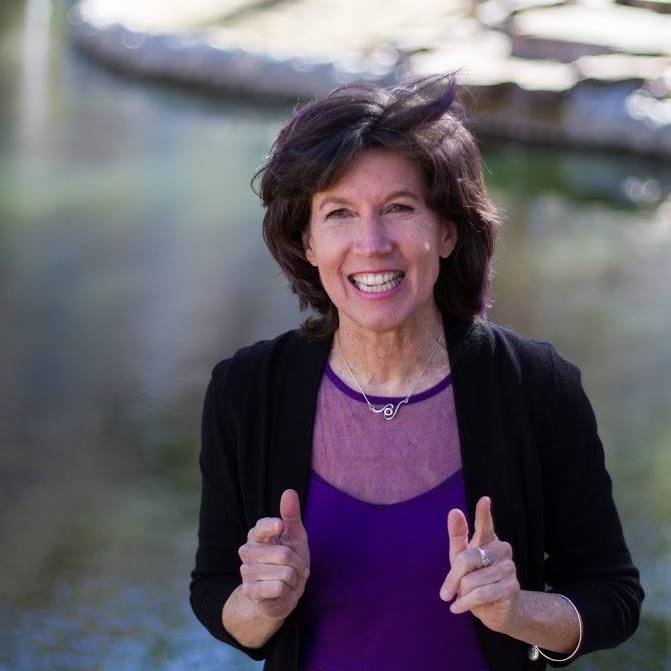 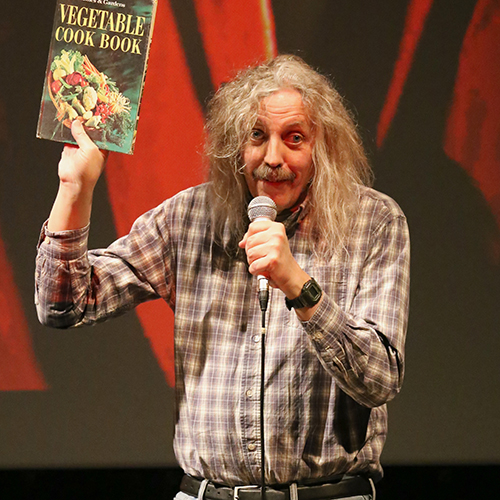 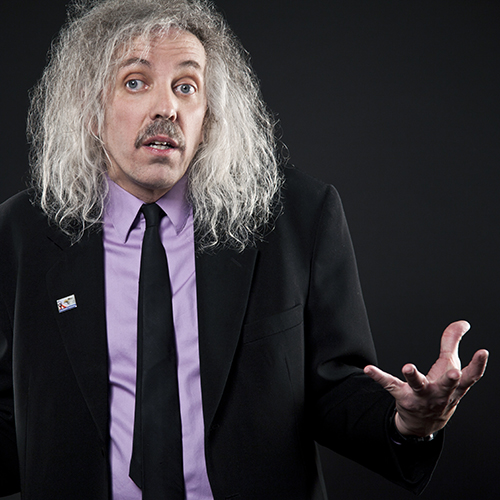 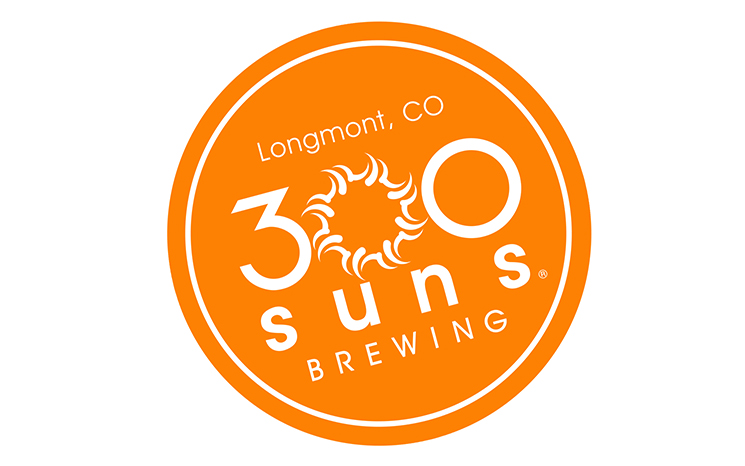