Rachel Cole: Sounds of the Season

Rachel Cole: Sounds of the Season 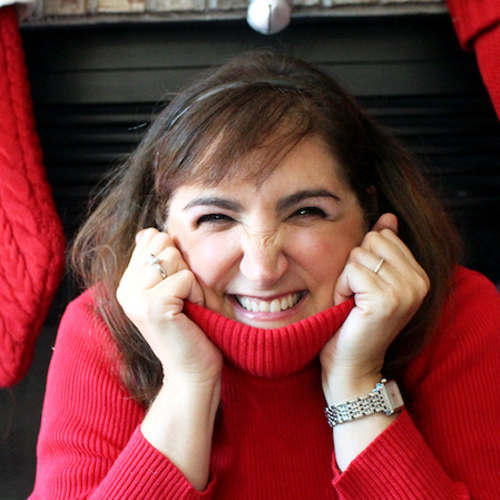 Rachel Cole brings holiday magic to the Muse, accompanied by our band-in-residence, Expeditions. Join us for this uplifting holiday concert featuring original songs from Rachel's holiday album along with jazzy versions of your favorite holiday standards. Don't miss this fun and dynamic show to help kick off your holiday season.

Rachel Cole is an award winning singer/songwriter whose inspirational pop songs have been performed live on tour around the United States as well as on national and local radio stations. She has headlined concerts for 5000+ people and her songs have been played internationally in France, Chile, Canada, and Israel. Rachel was nominated for Best New Artist at the New Music Awards in Hollywood, CA, and she was featured in a national NPR story inspired by one of her songs. Rachel has recorded six professional albums of original music and her songs have been included in nationally distributed compilation albums. Her vocals have been featured on several albums by other artists and she recently performed her original holiday songs live with a full symphony orchestra.